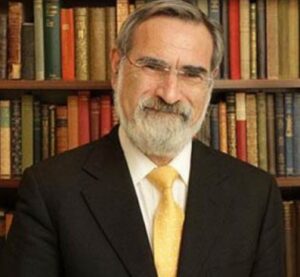 To write a eulogy about Rabbi Lord Sacks z’tzal  is most difficult. We at The Jerusalem Great Synagogue – at the initiative of our Honorary Chairman, Asher Schapiro - had the honor and privilege of hosting some of his lectures. The sanctuary was packed, people were sitting on the windowsills and the doors had to be shut as his admirers wanted to come to hear his sermons. Rabbi Sacks Z’TZaL was an admired leader and a most dignified bridge between the Jews and the non-Jews of the United Kingdom and Commonwealth as well as around the world. Rabbi Sacks was admired by members of the Royal Family, Government officials, and the layman in the street.

Indeed yesterday, Charles - the Prince of Wales wrote "We give thanks for the immeasurable contribution which, in the tradition of the most revered teachers of the Jewish people, he made to all our lives".

Lord Sacks, who became a Baron as a show of gratitude by the Queen, became a voice of Jewish pride in the House of Lords. His speeches in the House condemned antisemitism in no uncertain terms, pointing at and accusing those who caused the escalation of antisemitism in the UK.  Rabbi Sacks warned in The House. “We forget how small beginnings lead to truly terrible endings”.  Lord Sacks' uncompromising war against antisemitism contributed to its containment to the extent that Mr. Jeremy Corbyn, whose antisemitism was renown, not only lost the leadership of his party but was also recently suspended by it.

Rabbi Lord Sacks’ leadership was world renown. Each of his books is a masterpiece and each of his writings is a challenge. His “Dignity of Difference” is a message of how to differ but not fight. In “Not in G-d’s Name”, he condemned those who claim to act for G-d but desecrate His name. He has written a lot.  Rabbi Lord Sacks' interpretations of the weekly Torah Portion offer every Jew an understanding of the Chumash.  He has lectured a lot. Each one of his books and lectures left us all understanding that the world could be a better place. As Rabbi Lord Sacks wrote, “From optimism to hope”.

As a member of the House of Lords, he certainly involved himself in politics. He was an uncompromising supporter of the State of Israel. He was a torch of Jewish pride. His voice was heard even after his tenure as Chief Rabbi of the UK came to an end through his writings, lectures and debates in the House of Lords.

Two days ago, we lost one of the Jewish world’s greatest contemporary scholars. One of the most dignified Jews in our generation. One of the most important voices for Jews, for dignity, and for hope. A scholar, a "talmid chacham", a leader, and a friend.

The Jerusalem Great Synagogue mourns his passing and expresses its condolences to Rebbetzin Elaine Sacks, to his brothers, to his son and two daughters, and to the Jewish Community in the United Kingdom. 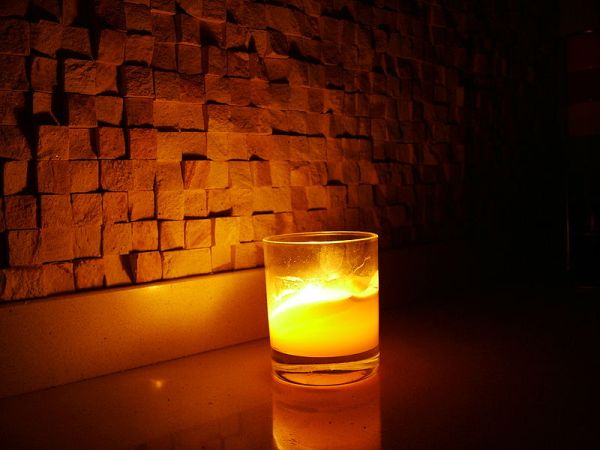